Jason from Equilibrium Genetics talks with Kevin about how he started out in cannabis through activism, which in turn led him to discover the medicinal powers of the plant. That passion drives him to create some really great genetics. Jason speaks about where he wants to take the plant in terms of terpenes, vigor, and the mold and pest resistance in addition to mandatory testing. Kevin and Jason also talk about the Malawi line that Jason is working on – how its leaf shape affects the central node and how its environment affects the overall history of the line. He also talks about Deep Chunk hybrids and how they differ – doing well in low light and other traits that make it an efficient line. 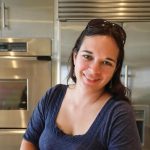 “TK M10 took the rain extremely well. Huge chunky buds and no issues at all.” 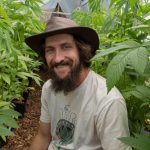